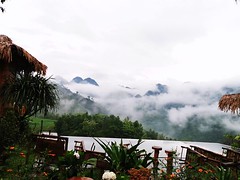 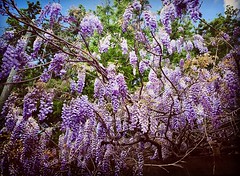 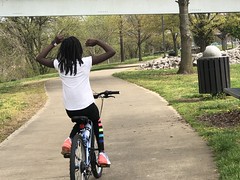 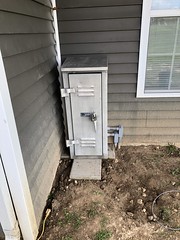 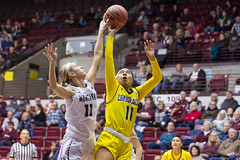 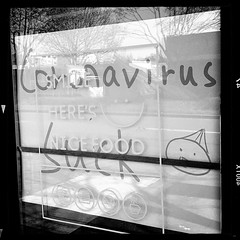 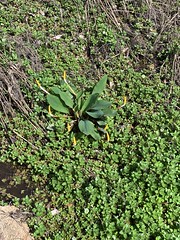 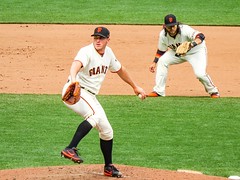 Amitabh Bachchan will give ration to one lakh daily laborers 7 Apr 2020, 4:30 am

Amitabh Bachchan along with Haji Ali Dargah and another Charitable are distributing 4 food packets in Mumbai. On the other hand, he has taken responsibility for rationing one lakh daily wage laborers.

According to the information received, the All India Film is to give ration to the employers. The number of these laborers will be one lakh. The actor has decided to provide financial support as the workers become unemployed due to the anger of Karuna.

This rationing has tie-up with hypermarkets and grocery stores across India. All India Film Employees have made a list of their laborers, which will provide them with a barcode coupon in stores. In addition, those who need money will also be provided. 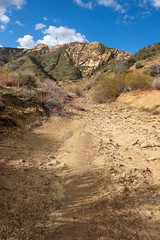 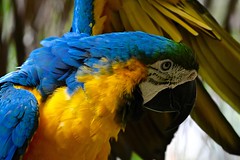 This Blue and Gold Macaw was so funny. He kept bringing his wing over his head and then peered under it. A way to entertain yourself when you're bored. 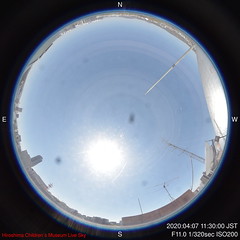 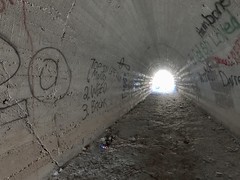 Visit this location at Home and Business Center in Second Life 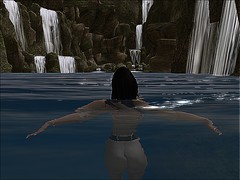